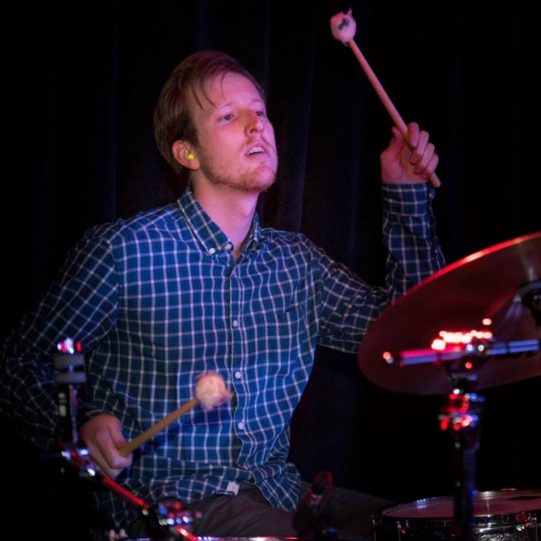 O’Brien’s talent started around age 6 with a few pots for drums and spoons for sticks. As he grew older, his love for music outweighed his interest in traditional school subjects as he loaded his schedule with any opportunity to play percussion. After high school, O’Brien continued studying at Csn and Unlv, then moved to Reno. While in Reno, He made a living off performing as an independent musician in Northern Nevada and California. He returned to Las Vegas in 2014 and plans to finish a degree in musical performance and marketing at the University of Nevada, Las Vegas.

No shows booked at the moment.